What’s the Difference Between 3D Laser Scanning and Photogrammetry?

It’s hard to imagine a world without digital. But as you look around you, much of the physical world was designed and constructed using traditional 2D blueprints and is yet to be captured in a digital format. This creates a challenge for AEC professionals to incorporate these as-built designs into re-build or renovation projects.

Traditional imaging techniques like photogrammetry aided in this process by allowing engineers to piece together photographs of as-built conditions and weave in GPS coordinates to create interactive 3D models, see below: 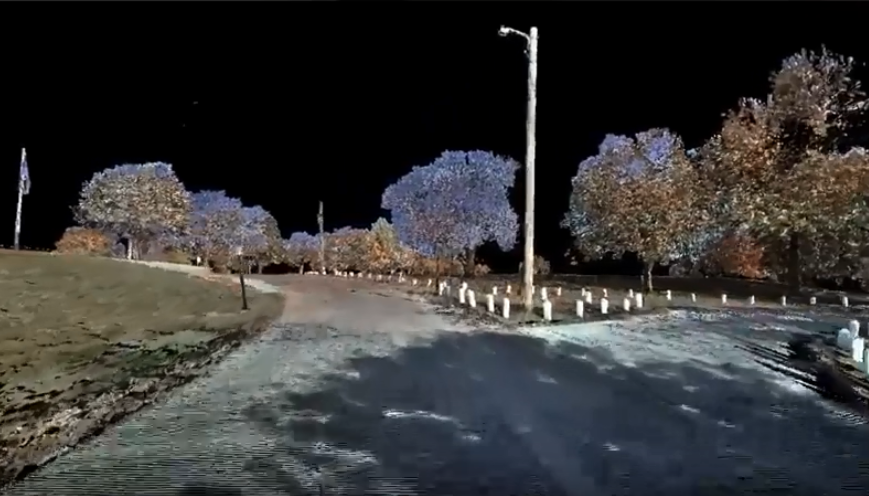 But while photogrammetry lets you cover a large amount of ground quickly, it does so with a low degree of accuracy. 3D laser scanning on the other hand typically has a smaller footprint of data being collected, but it’s collected to a higher level of accuracy.

Laser scanners gather surface data using a laser beam pointed at the surface, often using drones or UAVs (eliminating costly LiDAR collection processes) and then converts that data into a point cloud. The point cloud data can then be imported into tools like Autodesk ReCap which converts it into a 3D model or 2D drawing that’s ready for further design in a matter of minutes. In addition to laser scans, Autodesk ReCap also converts aerial and object photographs to 3D models.

Which Should You Deploy – 3D Laser Scanning or Photogrammetry?
Many users are unsure which option to deploy and when, for answers, check out the short video below from DLT partner, IMAGINiT Technologies.